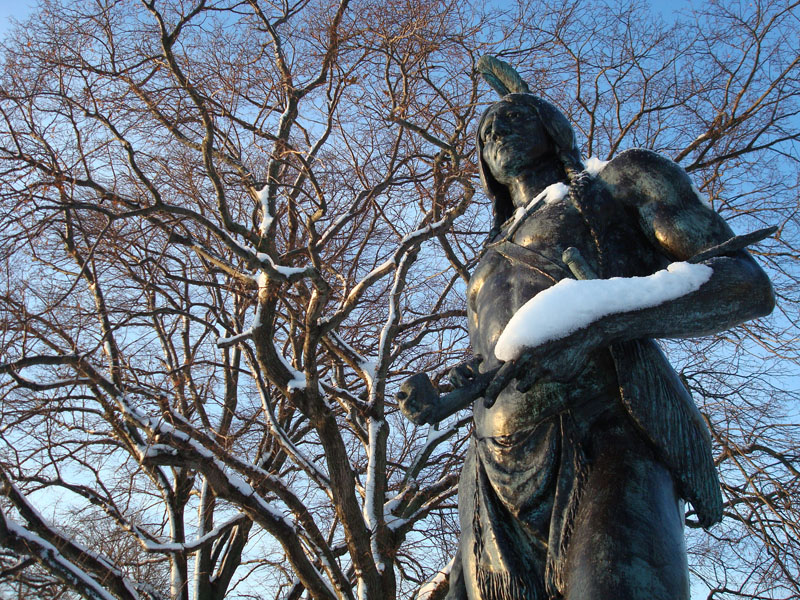 The Indigenous People of Somerville’s Past

Somerville’s existence is rooted in the birth of Massachusetts as a state and in New England as a region of the United States (US). Before the arrival of foreign forces led by Leif Erikson in 1003 and Christopher Columbus in 1492, indigenous groups lived in many parts of North America.

Ethnic figures behind Somerville’s past

The Algonquian/Algonkian tribes (e.g., Abenaki, Mahican, Narragansett, Mohegan, Pequot, Podunk, Tunxis, Piscataway, and Pocumtuc) dominated the land that would later be called New England. The Nipmuck, Quinnipiac, Passamaquoddy, Pennacook, Wampanoag. and Penobscot Indians dwelled in the future Massachusetts Bay Colony. The name of this place came from the Massachusett group who, together with the Pokantoket and Pawtucket Indians, occupied the Shawmut Peninsula which would become the state capital, Boston.

When the English people came, the Native Americans helped them adjust to their new environment but the migrants had other intentions. Historical accounts cite the role of the following Indians during the early period of European colonization:

A member of the Wampanoag Tribe’s Patuxet band, he was kidnapped and taken with a few others by Captain George Weymouth to England in 1605. Fernando Gorges taught him how to spea 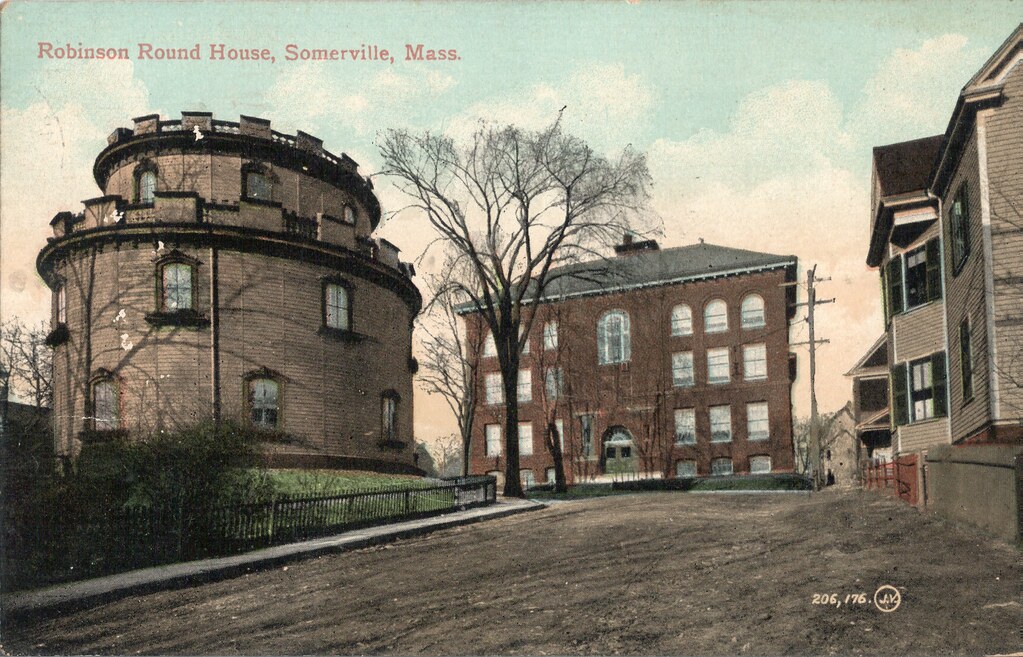 k English. Upon his return to North America with John Smith in 1614, Thomas Hunt captured him again and brought him to Spain to be sold as a slave. He escaped and stayed with monks until he went back to North America in 1619 when he learned that a plague decimated his entire village. He got adopted by the Wampanoag tribe, and then served as the Pilgrims’ liaison in 1621 before dying in 1622.

He was the Wampanoag’s Pokanoket chief or sachem who had a peace treaty with the Pilgrims led by Edward Winslow who wanted to convert his tribe to Christianity. He would warned them if there were impending attacks, and they must defend his tribe against its enemies like the Narragansett Indians. He and his clan later shunned Squanto for treason. His children were Wamsutta/Alexander, Metacom/Metacomet/Pometecomet/Philip, Sonkanuchoo, Amie, and Sarah.

When his father Massasoit died in 1661, his brother Alexander became the Wampanoag leader who got arrested for allegedly plotting against the colonizers and died of food poisoning while under British custody in 1662. Philip believed Alexander was murdered. He used this as one of his main motivations for leading several uprisings – known as King Philip’s War, Metacom’s Rebellion, First Indian War, and the Great Narragansett War – against the British in 1675. He met a violent death at the hands of the Pilgrims in 1676.