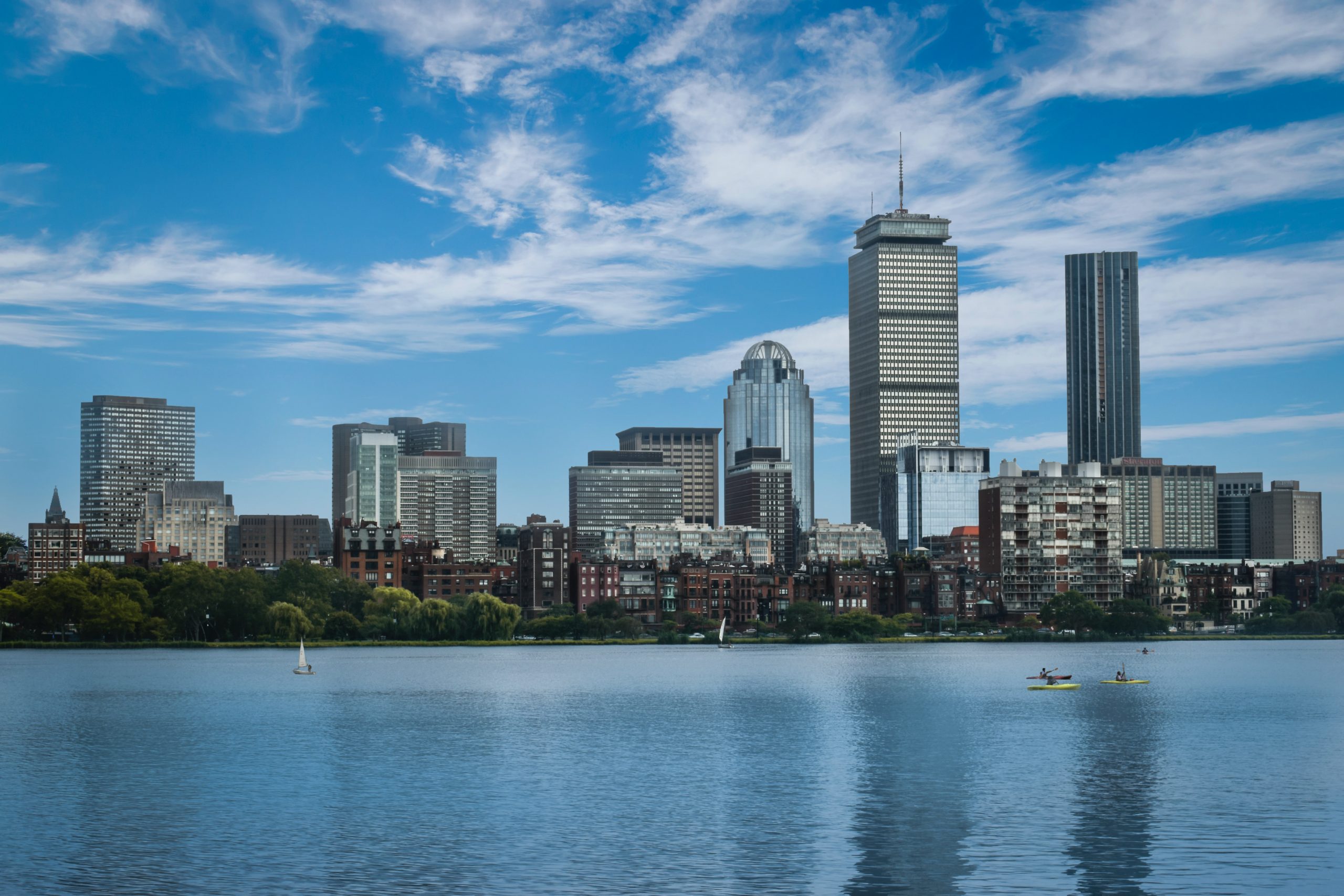 The Birth of Somerville City

Massachusetts is one of the 50 major territories of the United States of America (USA/US). Its capital, Boston, is regarded as the country’s “City of Firsts”, ranging from pioneering infrastructure and institutions to political movements, educational methods, and technological innovations, among other feats.

Northwest of Boston lies Somerville, Middlesex County’s 34th district. It sits on land that is over 10 square kilometres in size. As of 2020, it has more than 81,000 ethnically diverse residents and is considered one of the densely populated cities in Massachusetts.

Somerville’s role in the US War of Independence

Boston served as the genesis of the American Revolution. This event was spurred by the defiance against the British for wanting to impose greater political control over the colonists and for obligating them to repay the costs incurred during the French and Indian War from 1754 to 1763.

Prior to the American Revolutionary War, the colonists formed the Sons of Liberty in 1765 and instigated the Boston Tea Party in 1773. The latter incident was their political outcry against Britain’s taxation laws which drove them to dump 342 containers of tea aboard ships at Griffin’s Wharf.

By 1775, a series of battles ensued between the British and the colonists on Massachusetts soil. These armed en 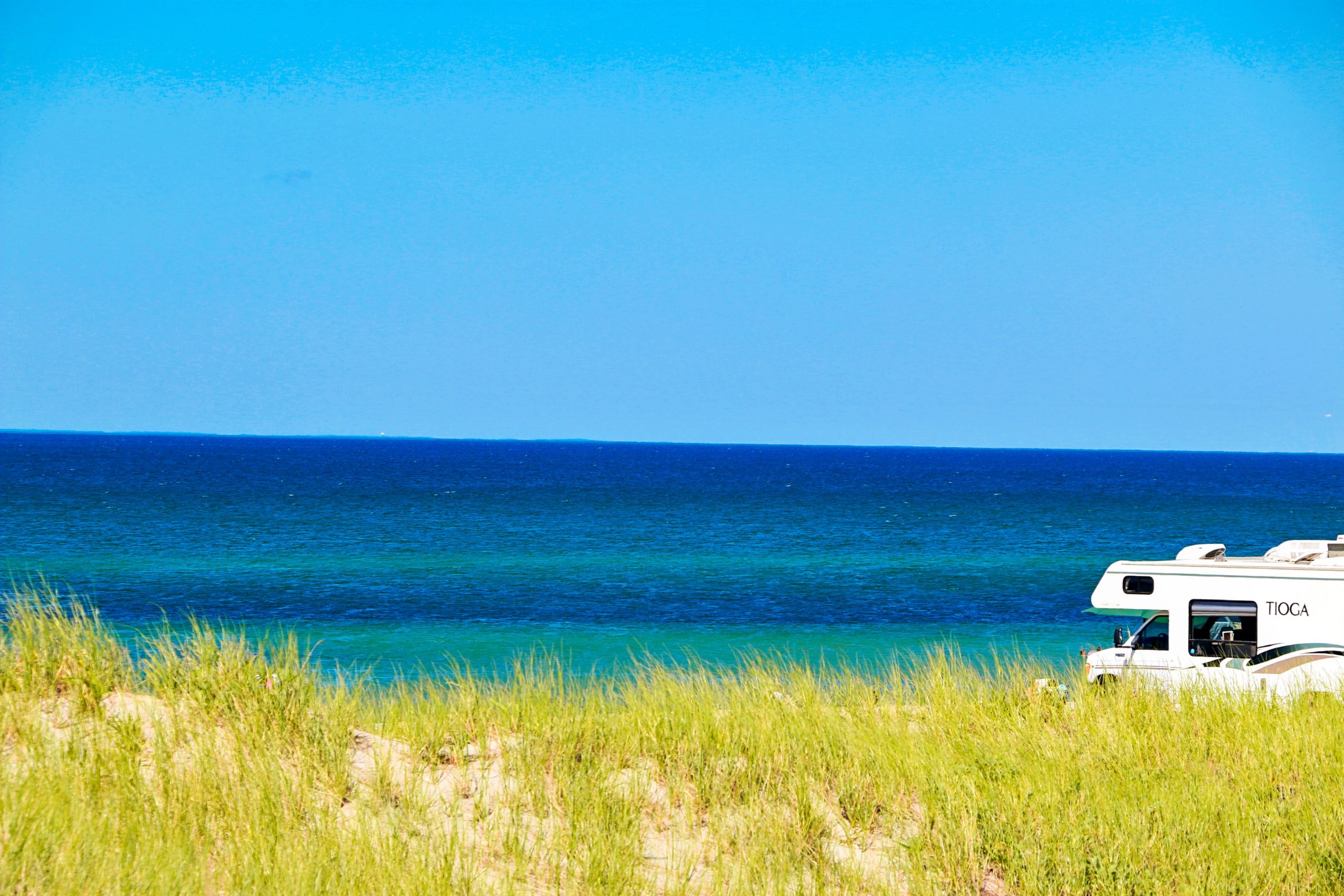 counters included the Battle of Bunker/Breed’s Hill during the Boston Siege and the wars in Lexington and Concord that moved other states to join the armed struggle towards independence.

Somerville’s Prospect Hill served as a strategic spot for dissidents. It was where George Washington hoisted the Grand/Great Union Flag for the first time on January 1, 1776. Its summit helped the Americans monitor the movements of the British forces and prepare for war. When the colonists won the Battles of Saratoga in New York in 1777, the British troops were detained on this hill.

Around 1629-1630, hundreds of Puritans came from England and established the chartered Massachusetts Bay Colony from 1628 to 1691. They made Charlestown the first state capital; it was also where Somerville used to be located. It was a gated community until 1685. Succeeding generations called Somerville “Beyond the Neck” due to the sandspit that links the area to the Charlestown Peninsula.

Aside from “Beyond the Neck”, Somerville gained the moniker “Cow Commons” or “Stinted Pasture” where healthy cattle was raised for years, starting in 1634. The cows provided milk that helped sustain households because of the lack of drinking water.

Somerville became an independent town in 1842 and a city in 1872. It was named in honor of a Tripolitan-American war hero, Captain Richard Somers. However, based on Haskell’s Historical Guide Book of Somerville, Massachusetts, the community was not named after any person. The locals thought and voted for “a purely fanciful name”, although a corner house on Medford Street was also called Somerville.