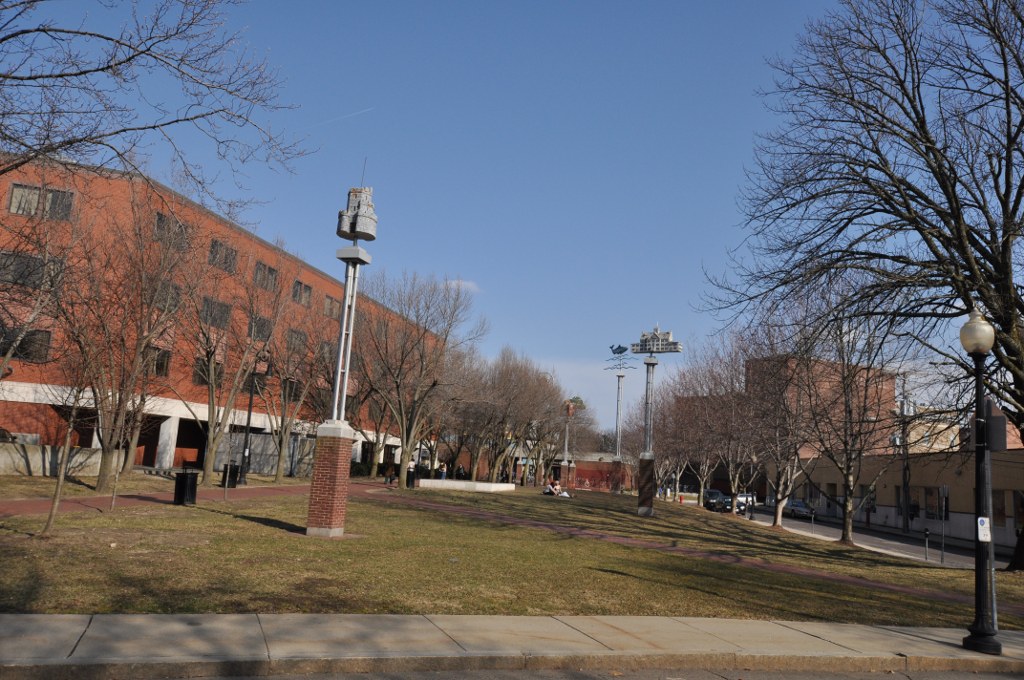 Recreational Parks and Amenities of Somerville

All work and no play can make a city unhealthy. To nurture livable communities within its space, Somerville City has funded and built community facilities to encourage people to spend time outdoors, bask under the sun, savor nature, and/or socialize for their own well-being.

Having fun in Somerville City’s parks

Regardless of civil status, income bracket, and educational background, people can benefit from taking a break in the park to enjoy either solitude, family time, or bonding moments with others, including pets. Common features of these parks include easy accessibility from nearby establishments, manicured green landscapes, walk and bike paths, a children’s playground, and some sports facilities like basketball courts, among others.

Though most parks are animal-friendly, Somerville City has designated spaces for two dog parks, namely: